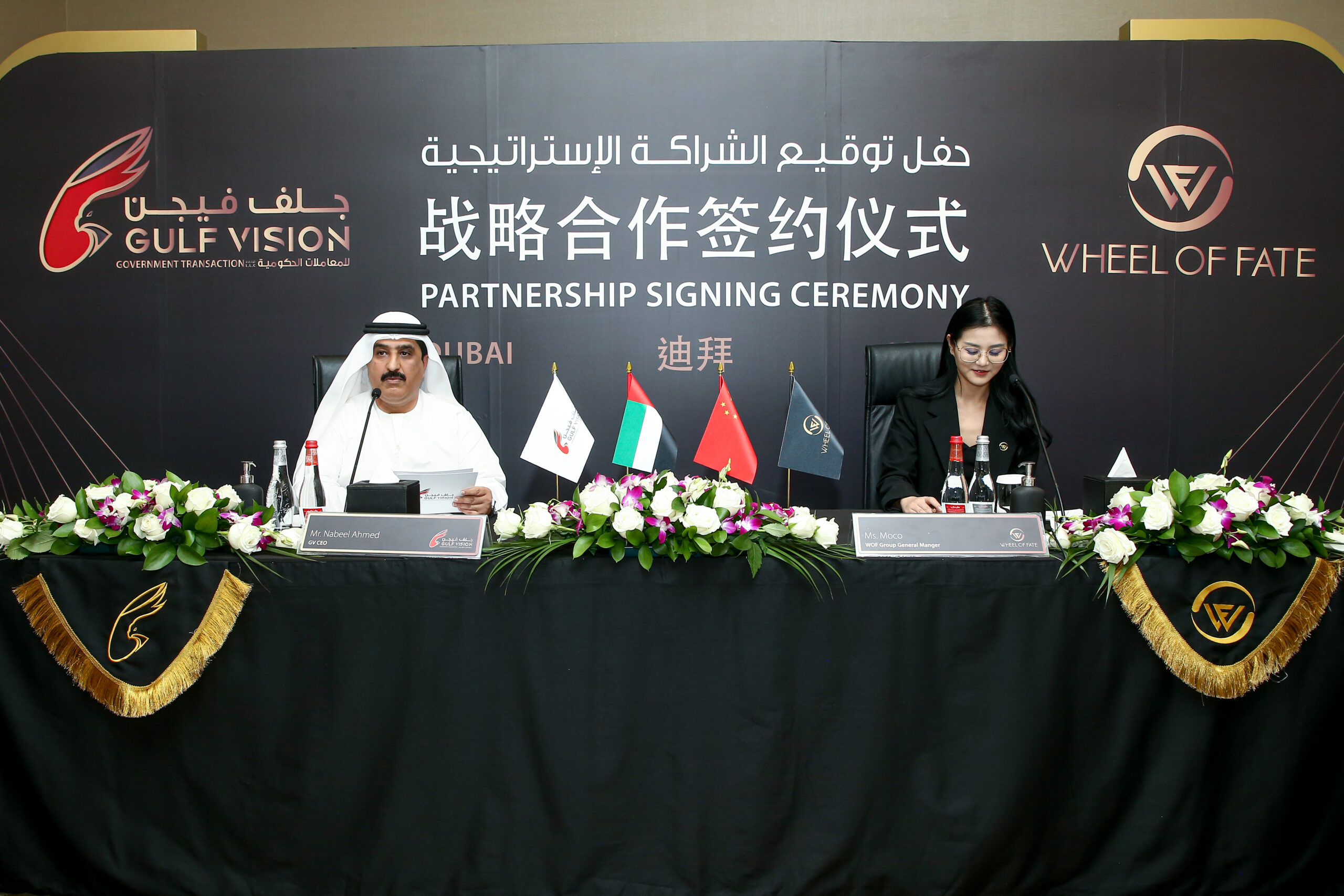 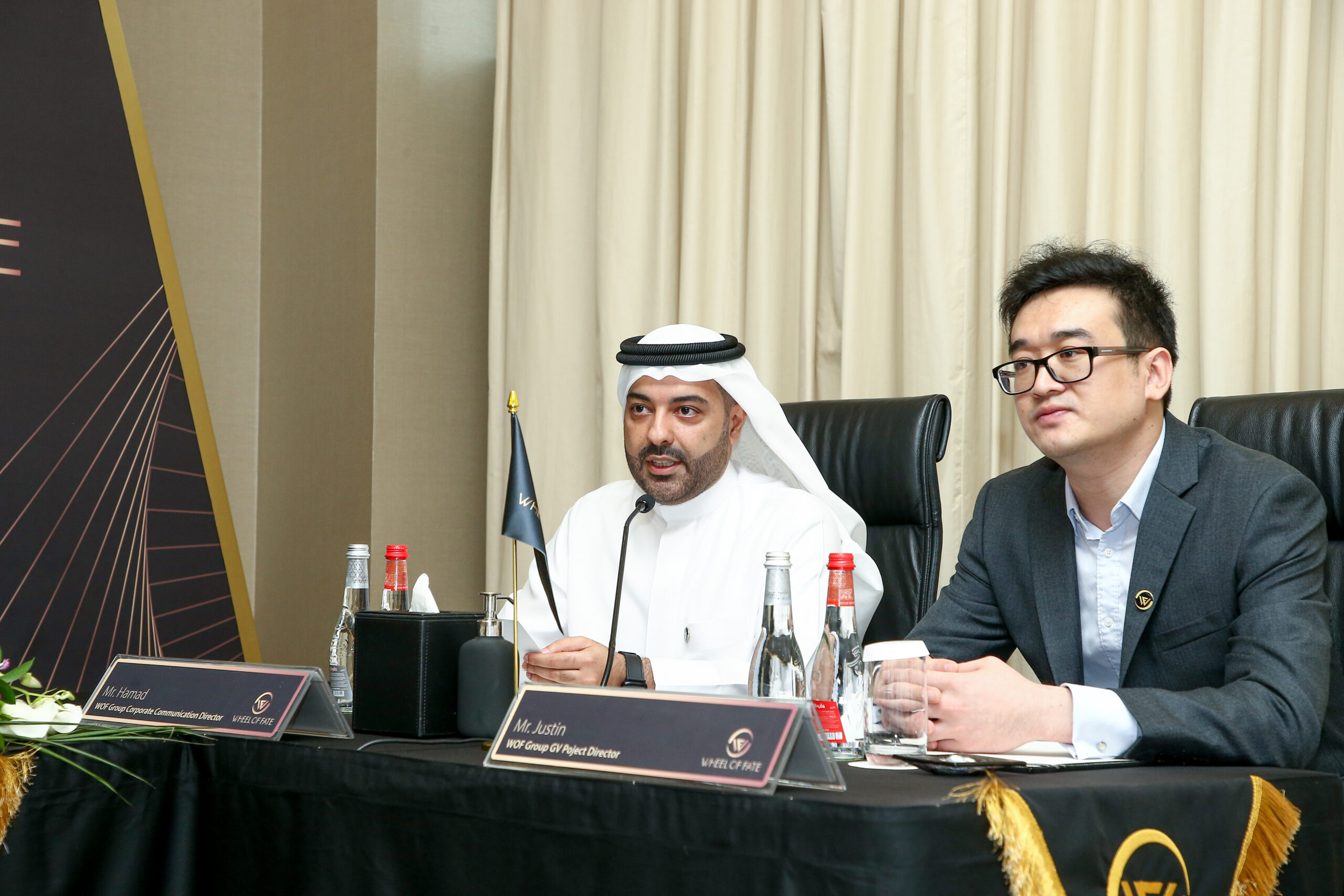 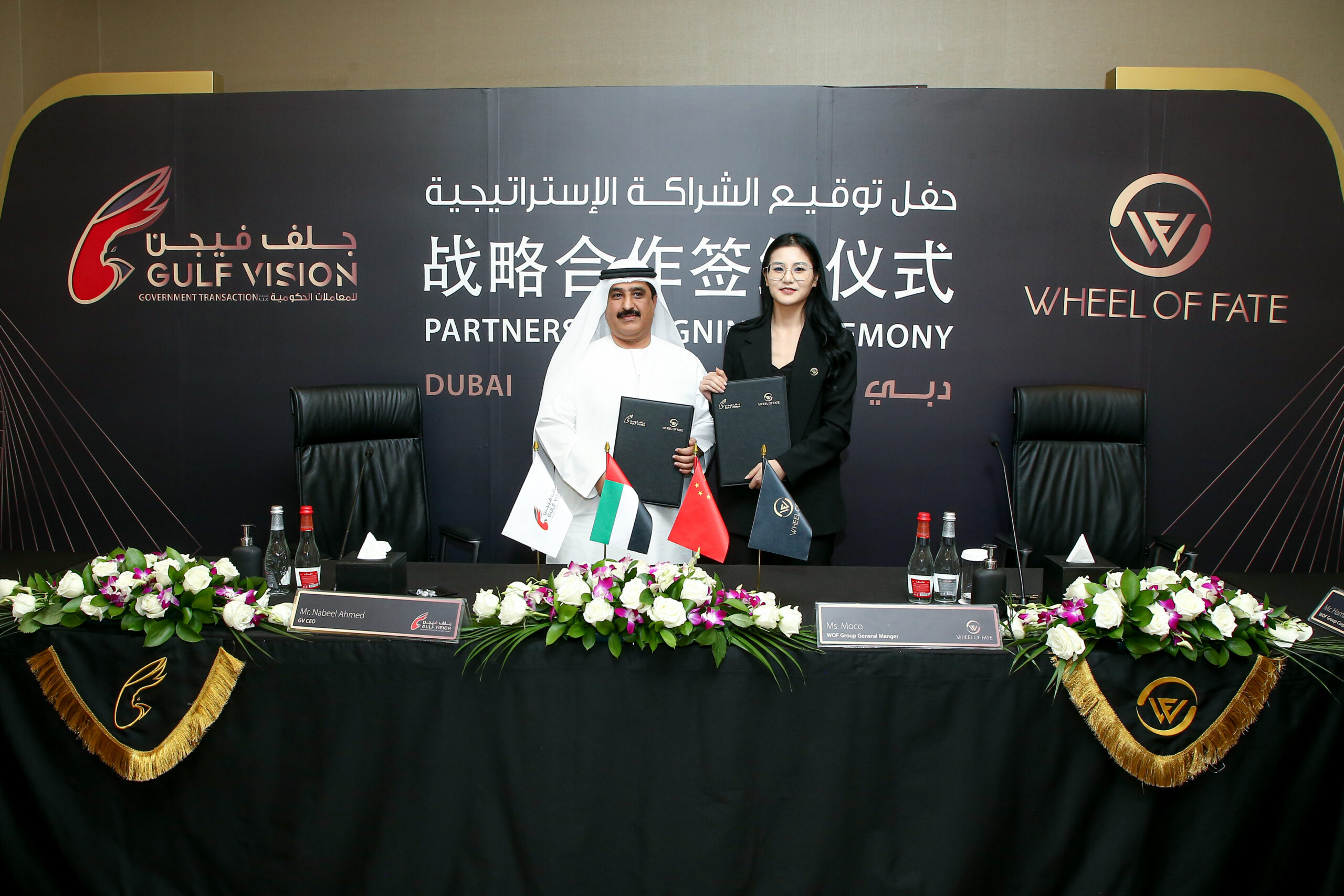 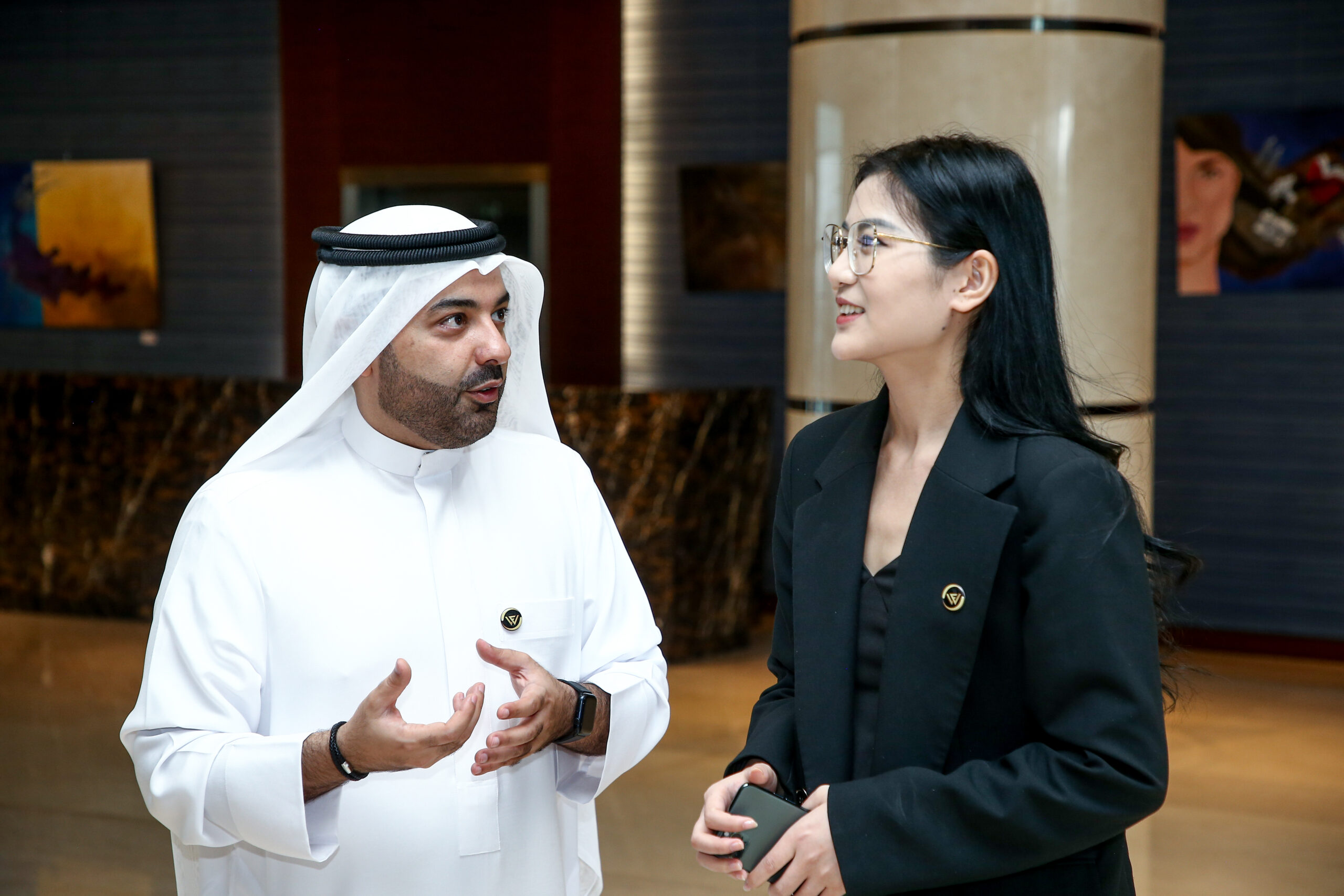 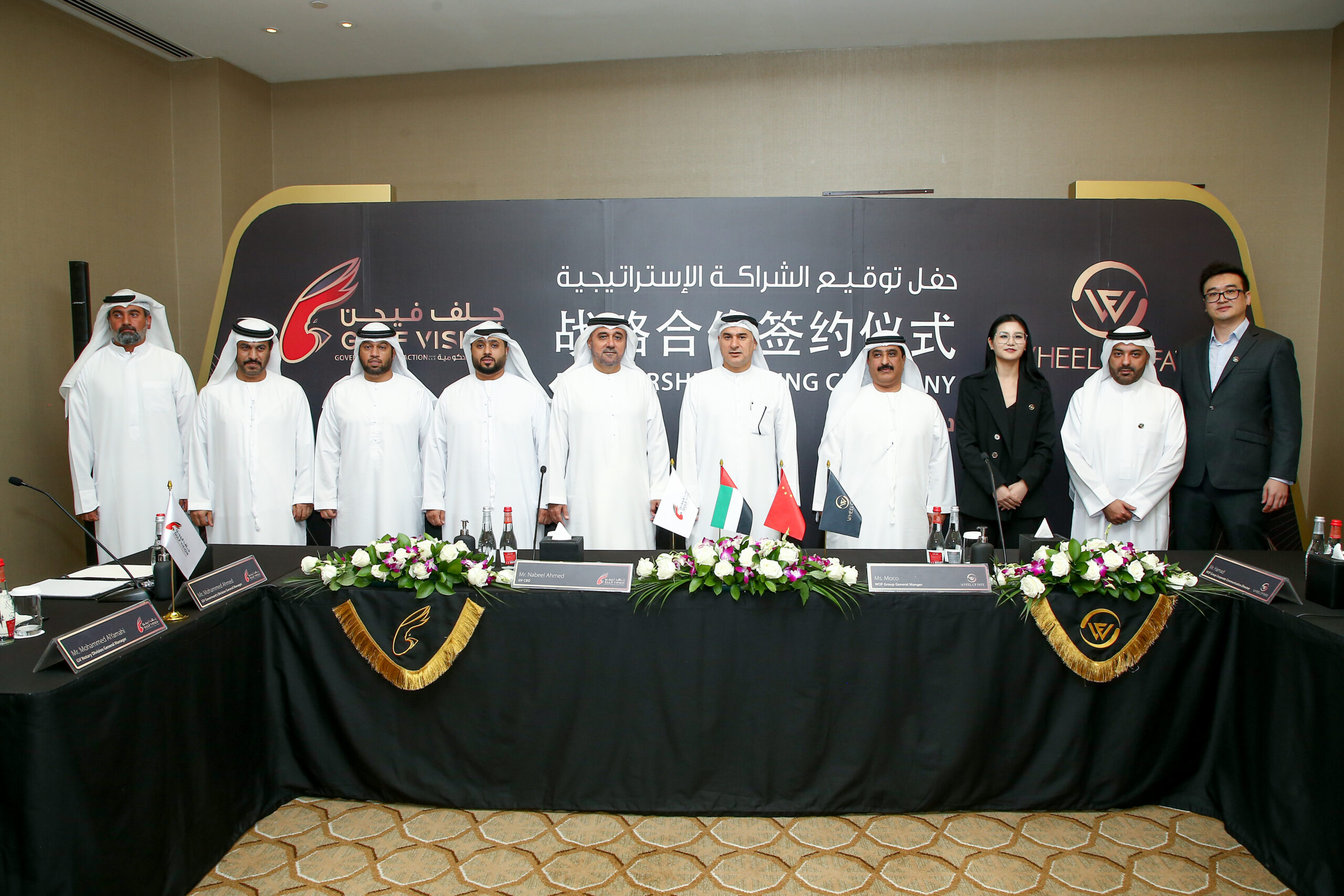 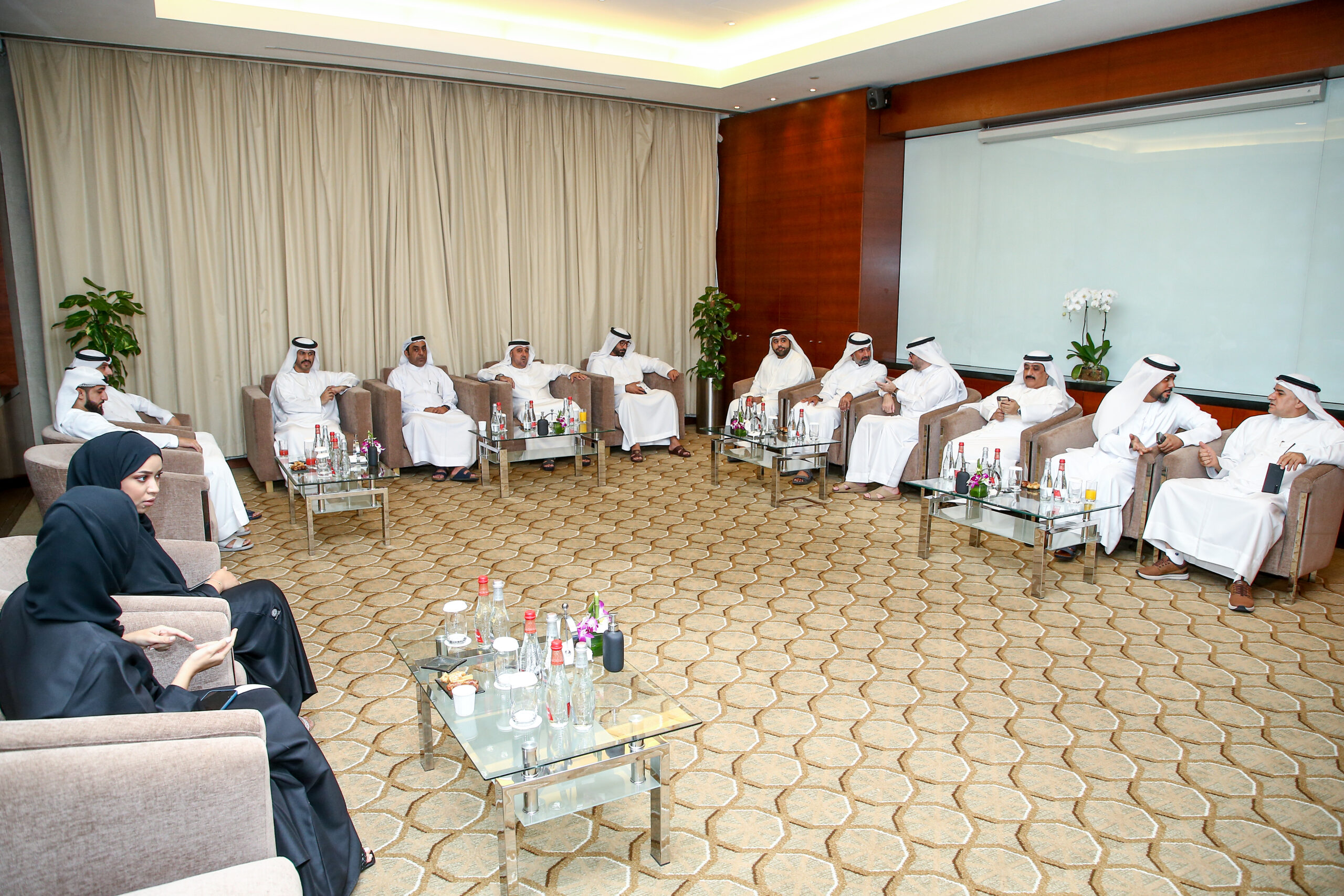 The signing ceremony of the partnership agreement was presented by Mr. Hamad Abdulrazaq, Director of Corporate Communications at Wheel of Fate. The ceremony began with a speech by Moco, who praised the efforts that were made to make this partnership a success. Then, Nabil talked about future aspirations towards expanding the geographical coverage and increasing the number of the company’s branches. The ceremony concluded with the signing of the partnership agreement between the two companies and taking photos with government partners